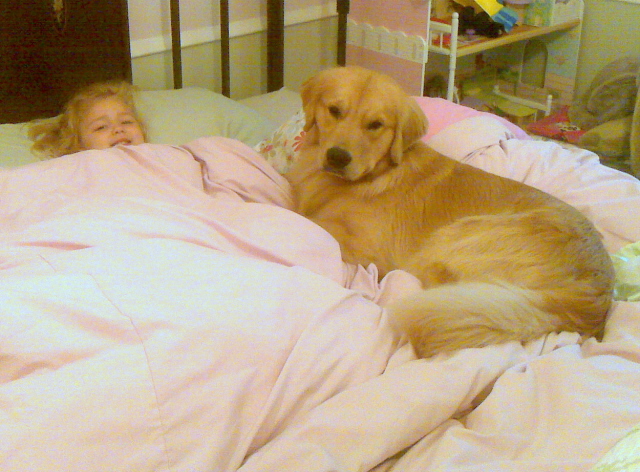 Gunnar with his little girl, Evelyn 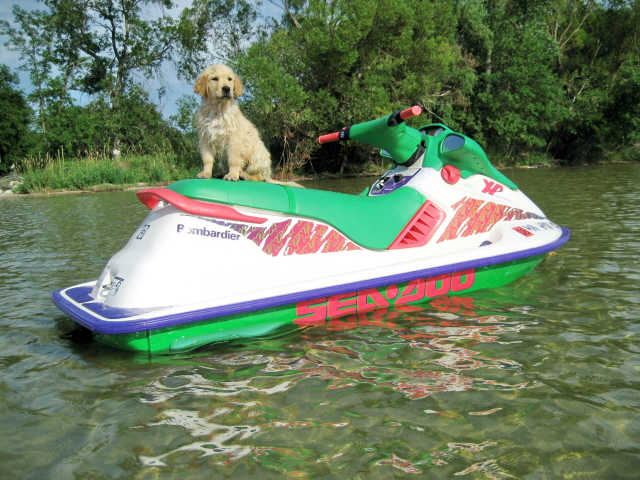 Gunnar with his ride!

Achievements:
Gunnar was an outstanding puppy and I wanted to keep him so bad but I had a litter two months prior and I kept Zac so I decided to find Gunnar the perfect home, and that I did! Gunnar lives with the West Family and I co-own him with them. He is being shown now by Karen Ander and she is doing wonderful with him! Gunnar just won a 5 point Specilaty Major in St. Paul in January so he is well on his way to his championship. Gunnar is a litter brother to Oakley.
Gunnar completed his championship in August of 2010 at a little over the age of 2. Then we brought him to the GRCNS in CO and he made TWO cuts in breed along with his daddy Noah! I was so proud of my boys! 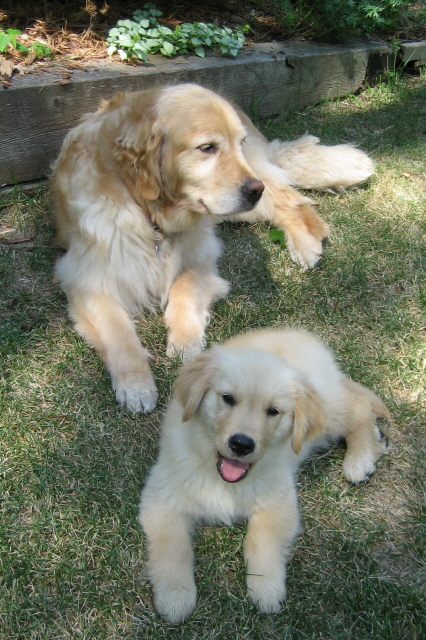 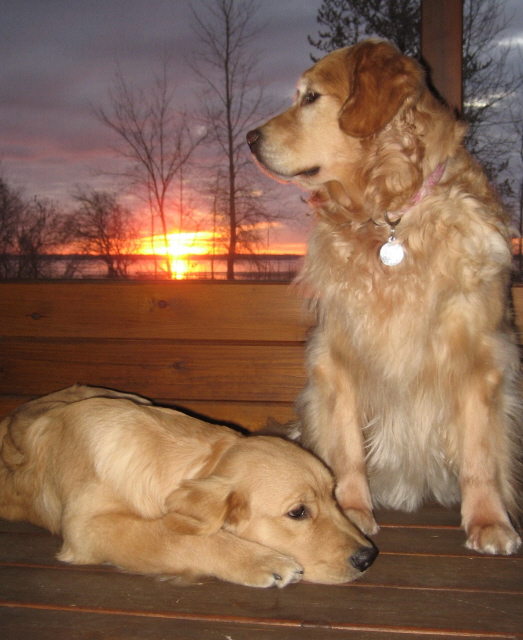